From PBN: Agents knocking on doors in search of ‘offline’ sellers 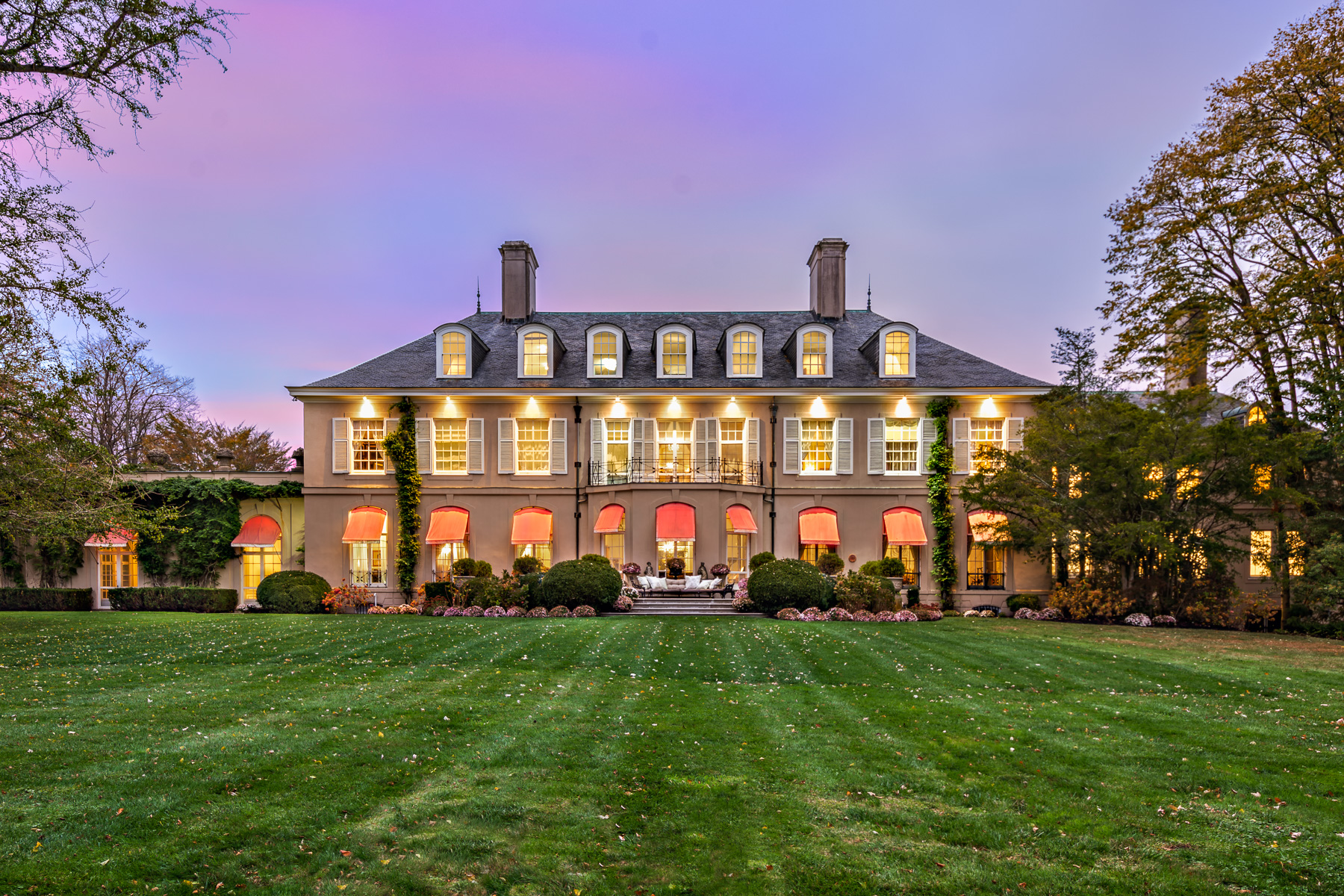 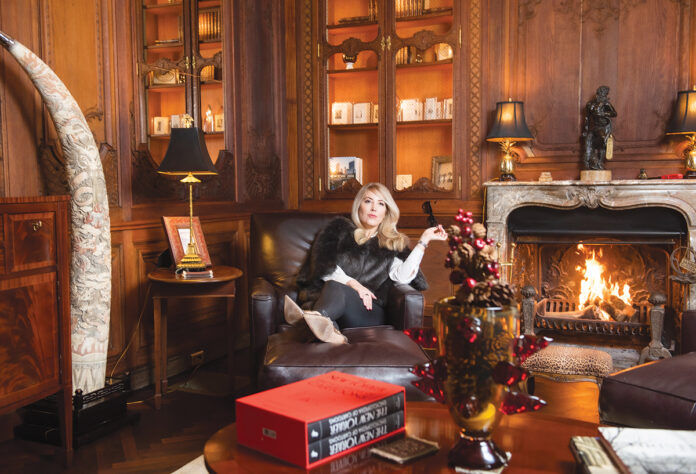 GETTING ­­CREATIVE: ­­Kylie McCollough, a real estate agent with Mott & Chace Sotheby’s International Realty, says the majority of high-end real estate sales this year will happen “offline,” without being advertised on the open market. She is pictured at Champ ­­Soleil in ­­Newport. / PBN PHOTO/DAVE HANSEN

It’s never been more of a seller’s market in Rhode Island than it is right now in the realm of high-end real estate.

And that means more sales are happening “offline,” without being advertised on the open market, requiring real estate agents to reach out to former clients and network with potential sellers to put together a deal, according to people in the local real estate sector.

“It’s a very difficult thing,” said East Greenwich Realtor Allen Gammons, of Berkshire Hathaway HomeServices. “Now you’re having to get creative. I’ve knocked on doors saying, ‘Hey, I’ve got a buyer.’ That’s not something I’ve ever really had to do during my 30 years in the business.”

Throughout the state and other areas of the country, the inventory of high-end residential properties is running dry, with the Rhode Island Association of Realtors recently describing a “critical shortage” of homes for sale at every price point. The association said in a recent report that “at the current rate of sales, single-family home inventory would be depleted in one month” if no additional properties came on the market.

But the shortage is even more pronounced in the luxury market. Gammons says there are no listed properties in his area for over $1 million as of late February, and that there were only two listed as available in East Greenwich for less than that during this time.

“There is nothing for people to look at,” Gammons said. “Last year was tight, but this is very sad, especially for buyers who need to buy something.”

Judy Chace, broker and owner of Mott & Chace Sotheby’s International Realty in Providence, which specializes in luxury real estate, says many of her agents are doing outreach to former clients who could be persuaded to sell their homes for a hefty profit. If they feel inclined to sell within the next two or three years, now’s the time to do so, Chace says.

“We’re really encouraging them to put it on the market now because nobody knows what the future will hold,” Chace said. “But it’s very simple Economics 101, supply and demand. The demand is very, very strong right now. We certainly don’t have a problem finding buyers. We’ve never seen anything like this. There is just no inventory.”

The problem that inevitably comes up with potential sellers is where are they going to go?

“It’s a bit of a conundrum,” Chace said.

Real estate agent Kylie McCollough, of Mott & Chace, says it turns into a game of “$15 million musical chairs,” involving a chain of clients who can be persuaded into making a sizable profit on a home sale. McCollough, whose client base includes yachting aficionados, says sometimes they can be persauded into moving into something smaller or relocating outside of Rhode Island. Alternatively, targeting potential sellers who own more than one home can help sidestep that problem, she says.

“You’re moving people around until everyone has a place to sit,” said McCollough, who has specialized in luxury real estate since 2007, starring in Bravo’s TV series “Real Estate Wars” when she lived in California. “You have to be actively setting up those next steps. If it’s someone’s primary residence, the question is, ‘Where do I go?’ … ‘You want to spend more time in Florida? Great, I have a partnership with Sotheby’s there.’ … You’re creating a vision for their next phase. Maybe they want something smaller. Maybe they want something on the water.”

To stay productive, McCollough says, brokers are going to have to use their persuasion skills when calling on clients they’ve worked with in the past to persuade them to sell high.

“You can’t give a blanket statement saying I have a buyer for your property. You need to tell the story,” McCollough said. “Tell them who the buyer is, show them their financials and prove they are qualified. Think about if it were your house. What would compel you to consider moving?”

And it’s the brokers who have the biggest networks and have the most connections who are going to do the majority of the business this year on the luxury market, she says, predicting that the vast majority of homes sold for $5 million and up will not even hit the market this year.

“We have relationships with clients who don’t need to sell but for the right price – they’ll throw out a dream number – would sell,” McCollough said. “If we can connect a buyer, we have a deal. That’s the way the majority of the high-end sales will happen this year.”

Kofi Nartey, a trainer at the Institute for Luxury Home Marketing and founder of the Los Angeles-based GLOBL Real Estate, calls it a “make-me-move price” that would be the ultimate deciding factor for potential sellers. Nartey says proactive brokers will have an opportunity to meet those target prices now, with his firm seeing most properties now selling for 25% to 30% more than they would have in the last two years, with some unsolicited offers even coming in at upwards of 50% to 60% higher.

“At the end of the day, the price is usually the most important factor,” Nartey said. “But it’s never the only factor. It could also be upsizing, downsizing or moving to a warmer climate. … This is a market where agents have to take a proactive approach to sourcing inventory.”

Marc Larocque is a PBN staff writer. Contact him at Larocque@PBN.com.