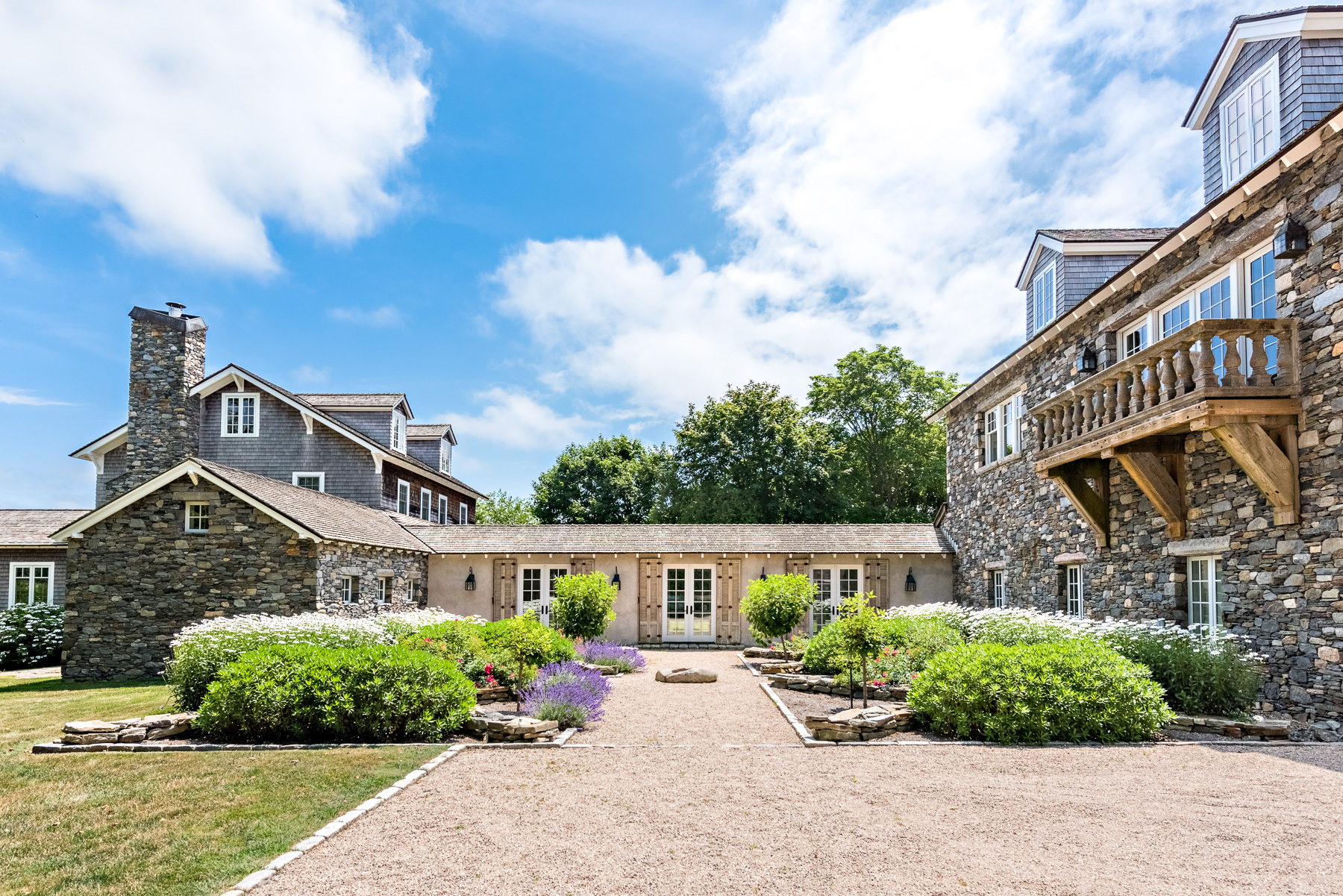 It was another hot year for Rhode Island’s residential housing market with sales fueled in part by out-of-state buyers scooping up homes in the luxury market.

The Ocean State saw 729 homes sold for $1 million or more in 2021 with only half purchased by Rhode Islanders. The rest went to buyers from out-of state, according to a new report from the Rhode Island Association of Realtors.

Judy Chace, principal with Mott & Chace Sotheby’s International Realty, confirmed that luxury sales in Newport, South County and the East Side of Providence were “very strong” in 2021. She said buyers from around the world and from all parts of the country — from New England to the Pacific Northwest — are exhibiting a keen interest in Rhode Island.

“When I was growing up, our license plates said ‘Discover Rhode Island,'” she remarked. “It took 50 years and a pandemic for people to actually do that. We recently sold a house to a family from Switzerland.”

Today’s buyers in the luxury space are looking for more than a beach house — and are not just showing up for the summer season, Chace said. “Rhode Island has a year-round economy, cultural attractions, and excellent health care,” she said. “These things matter.”

Leys noted that Taylor Swift’s $17 million purchase of a Watch Hill mansion made headlines in 2016, but that “we’re way beyond that now.” He said out-of-state buyers in Rhode Island and the South Coast of Massachusetts “are not an anomaly.”

Brandon Brunelle, regional marketing manager with Lilah Delman Compass, said the Ocean State has been undervalued for some time compared to luxury markets in the Hamptons and on the Cape and Islands. “People are starting to realize that Rhode Island is incredibly beautiful, and that it’s far more accessible from Boston and New York,” he said.

Brunelle said he moved to Newport from Manhattan about five years ago, and has watched the town develop into a year-round cultural destination and a great place to live. “It’s a strong second-home market,” he said.

Nearly a quarter of all residential properties that sold in 2021 were purchased by buyers outside the Ocean State, according to the realtor’s association report. Del Borgo said there’s also fierce competition for lower-priced homes, and that tight supply combined with spiraling demand is making it difficult for prospective first-time homeowners who must compete with other bidders.

“In the face of fewer choices among single-family homes, many buyers expanded their options. While also in short supply, condo options were a bit more plentiful than single-family homes and they often offered a more affordable entry price,” Del Borgo said.

While prices are soaring, sales volumes appear to be cooling. The number of single-family sales in the fourth quarter of 2021 showed a 13% decline over the fall of 2020. Condo sales also fell by 5.6%. Only multifamily sales showed an increase — yet all three property types showed double-digit increases in median price.

“The lack of inventory, the resulting increase in prices, and likely, buyer fatigue, contributed to tempered activity in the fourth quarter,” Del Borgo said.

Del Borgo said she expects sales to remain strong in 2022: “We don’t expect prices to drop due to the short supply of properties for sale, but rising interest rates may also ease the demand side a little bit, which could slow the price acceleration.”