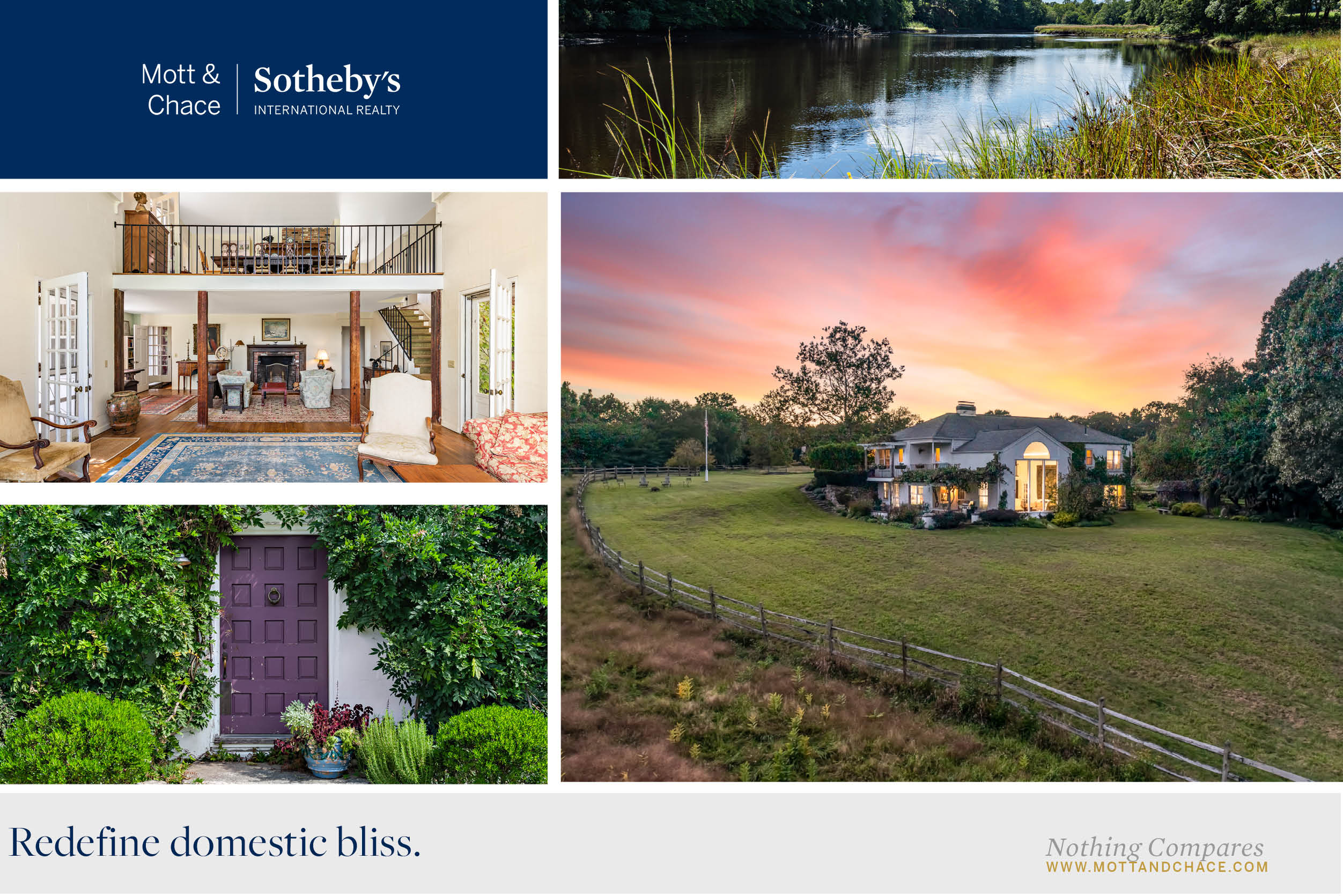 A unique dwelling designed by Thomas Handasyd Cabot Jr. of Boston, the home sits on high ground with sweeping views of conservation land of rolling meadows, a salt marsh, and a bending river. Set atop a slope to maximize the scenery, the home features six bedrooms, three bathrooms and just over 2,000 square feet of living space. Also on the property, a gambrel-roofed barn topped by a charming cupola and four horse stalls below.

“It is an honor and a privilege to represent the home of a well-known Rhode Island family,” adds Amy I. Doorley-Lucas. 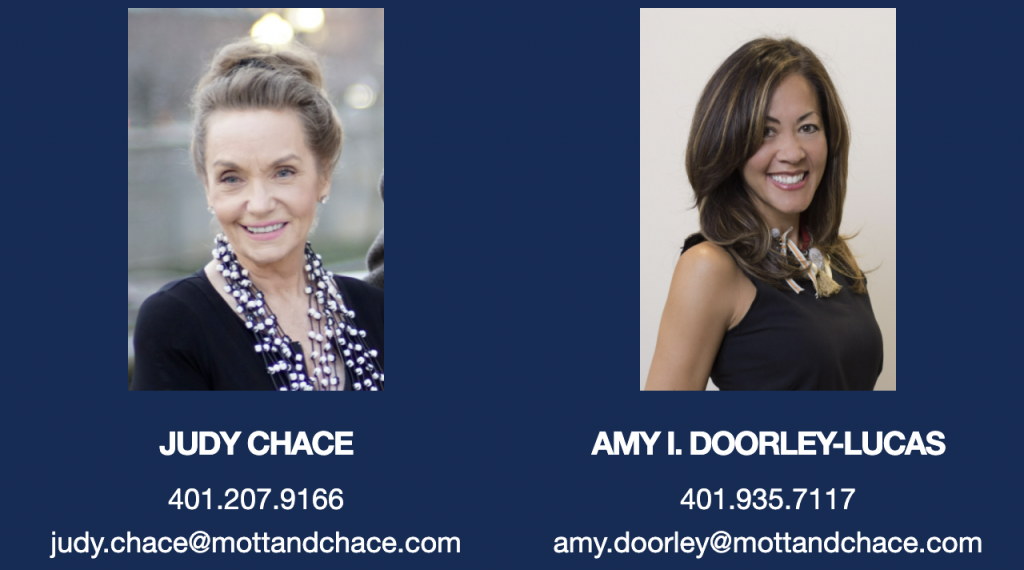