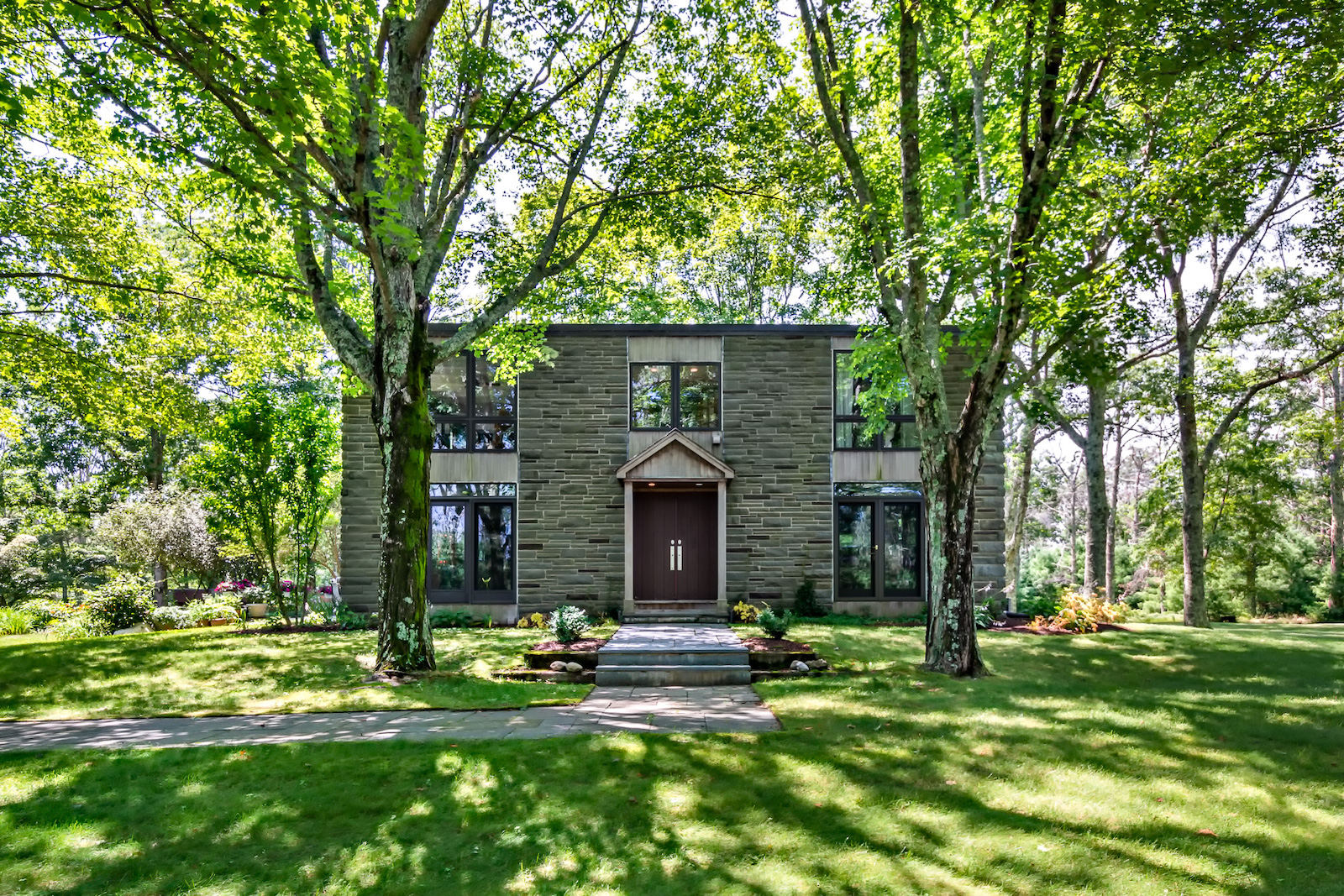 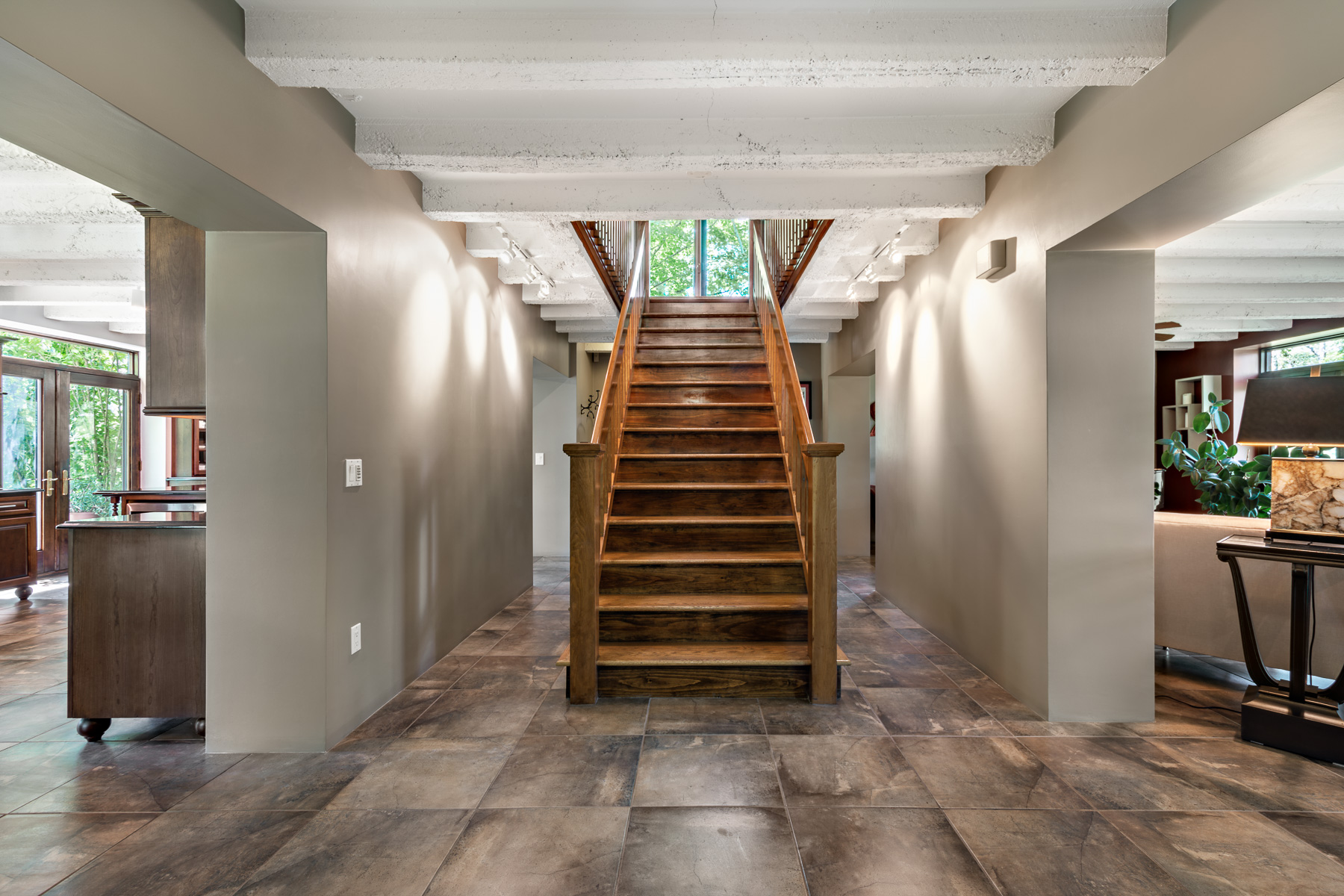 When you think about Rhode Island architecture, the shingle-style homes overlooking the ocean and the colonials that define streets in Providence, Newport and other historical cities may spring to mind.

Modern or contemporary homes? Not so much.

Those styles of homes are less common, but that fact means their listings often generate more interest, in part because they infrequently are offered for sale.

Their prices tend to be above the average, and recent sales indicate buyers are willing to pay.

In April 2019, a modern home with waterfront views in North Kingstown was sold for $2 million, the priciest transaction for the town through the first four months of that year. The 2,283-square-foot home at 51 Pojac Road included a great room with a cathedral ceiling and 9 acres of land.

In October 2019, a contemporary home in Westerly sold for $2.3 million. The property at 30 Williams Ave. was built in 1950 and overlooks Quonochontaug Pond. It sits on a secluded 2-acre parcel.

That same month, a Narragansett house on 3 acres of property overlooking the West Passage of Narragansett Bay was sold for $2.5 million, becoming Narragansett’s second-highest sale of the year at that point. The contemporary at 55 Sea Ridge Drive has water views and covers 3,764 square feet.

Unlike more-traditional Victorians, Capes and colonials, modern homes often are built-to-suit and are unique. They attract an audience of buyers who are design savvy and are particular about their preferences, said real estate agents who specialize in the sales.

Sara Chaffee, a sales associate with Mott & Chace Sotheby’s International Realty, was one of the listing agents for an unusual home in western Coventry, which was sold for $429,000, its asking price.

The rural location might not have screamed luxury or “midcentury modern,” but the photos of the house at 253 Sand Hill Road drove the demand. People were interested in its clean lines and minimalist aesthetic. The house had been completely renovated by the seller over a number of years.

“It was a little tricky to price. There were no specific comps for that property,” Chaffee said. “We had so much activity, we were getting calls from around the country. People were calling from Colorado and California.”

Jim DeRentis, a sales associate for Residential Properties Ltd., estimated that the supply of modern, contemporary homes is probably 10% of the total listings.

Particularly in New England, that style is more scarce.

“It’s a much smaller universe than the more-traditional housing styles,” he said.

And the buying pool is also smaller. Most buyers are looking at function rather than architectural style.

“You’ll get roughly 80% of the buying public more concerned with, ‘How does the house function? Is there an open plan? Is there an attached family room?’ ” DeRentis said. “It’s more about function.”

Buyers looking for modern homes are more discerning. And they are looking for a distinct style.

What is referred to as a “midcentury modern” home dates to the late 1940s to 1970, while contemporary homes may have been constructed at any point. The design is less embellished and often takes into account the outdoors or the landscape, so that windows and doorways are positioned to take in light, or accentuate physical features outdoors, such as a view.

The styles vary but in general, these are distinctive homes.

Many midcentury modern homes were commissioned by their original owners, who may have been influenced by the architectural schools that brought the style forward. A few of these homes are in Rhode Island, DeRentis said.

Right now, DeRentis is working with the original owner of a Providence home, constructed in the 1960s.

More often than not, when they come to market, they have not had alterations that greatly change the layout or appearance.

“People tend to leave them alone,” DeRentis said. “And typically, someone who is buying this [type of] house, it’s specifically for the house. It’s not the location.”

DeRentis has sold one such house three times. Originally built in the early 1980s, the modern contemporary at 51 Prospect St. in Providence has since had several renovations. It most recently was renovated by KITE Architects Inc. and won several architecture awards. (View current offering from KITE Architects, Inc.)

Now owned by a couple with young children, the house stands uniquely apart from its historical neighbors in College Hill. It last sold in January for $2.05 million.

DeRentis, who has sold many modern homes on the East Side of Providence in the past several years, has owned a few himself. “I love all styles of houses, all styles of architecture,” he said. “I just happen to be able to speak enthusiastically about a midcentury or a contemporary house.”

Chaffee has found that younger buyers seem to appreciate the midcentury designs. It may be because the homes often have a streamlined interior and are designed to draw in the light. Or, it could be because they’re different than other houses.

“The way these homes are being renovated is with energy-efficient, sustainable materials,” Chaffee said. “That’s also attracting the millennial buyer.”