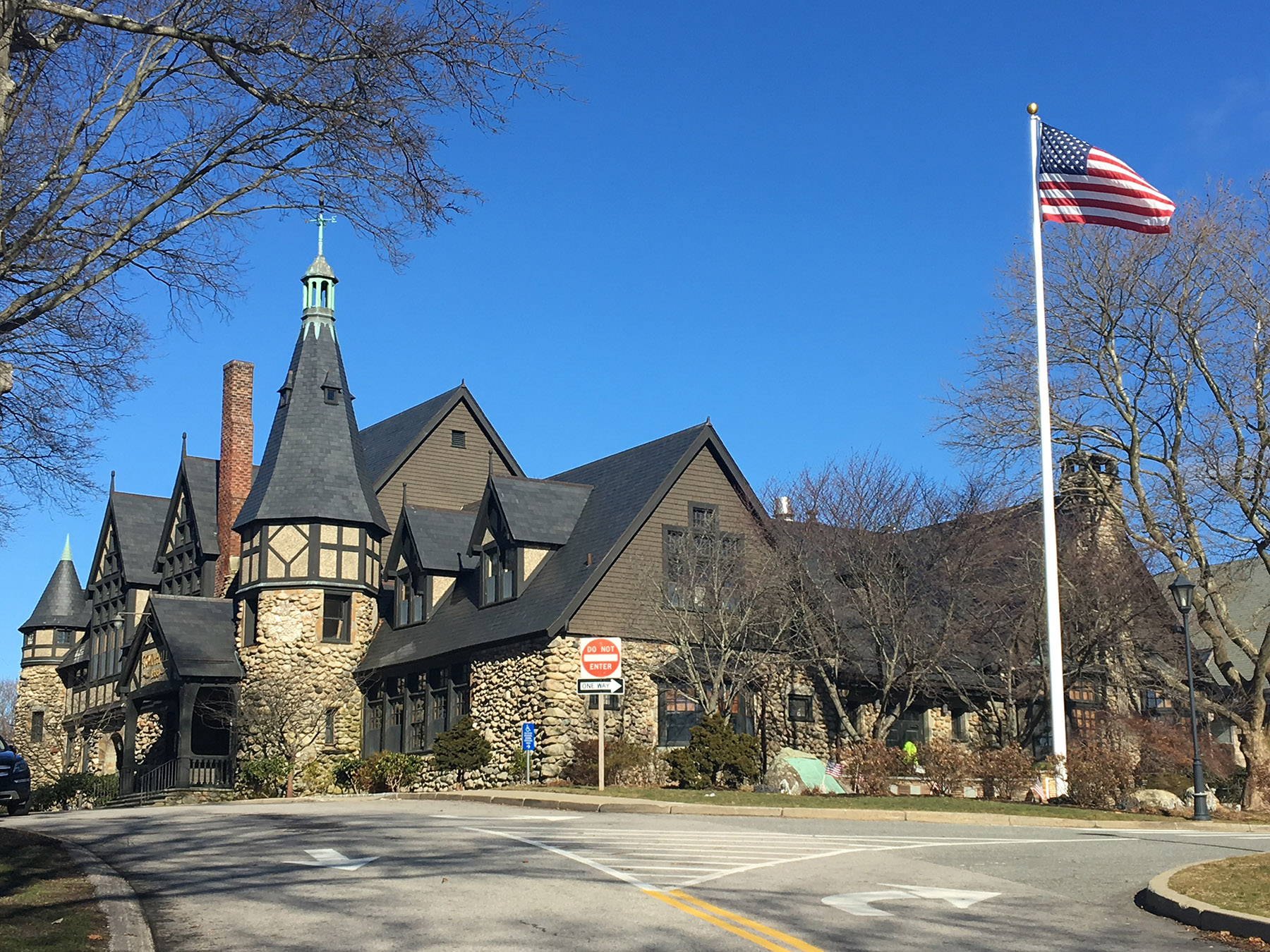 Saturated with beach communities, coastal Rhode Island offers insight into seaside living at its finest in several of its municipalities. Since water power and travel were initially integral to the country’s growth and development, historic homes are strewn throughout these seaside communities with roots that reflect centuries of living. 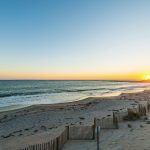 from May to September; alluring people to make the trek to the waterfront to feel the warm ocean breeze. Population is known to double during the summer months in this relaxing beach town as streets fill with residents and visitors walking to the beach and shops, or the Coast Guard House for a drink and dinner on the water. The iconic Narragansett Towers are perhaps the most notorious of Narragansett’s historic structures and is still a go-to place for weddings and other functions. 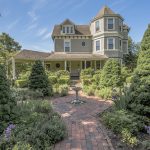 One of the original houses built in Narragansett, Caldwell House is recognized on the National Register of Historic Places. Built in 1880, the home was once owned by Peace Hazard, whose father, a wealthy landowner, owned and operated The Mill in Peacedale, RI. Part of the Earle’s Court Historic District, this home offers extensive period-sensitive details and expansive, formal gardens. The home currently functions as a bed and breakfast with a 400 square foot kitchen and almost 4,500 square feet of living space. 46 Earles Court is offered at $995,000 by Mary Philbin. Click here for full listing details. 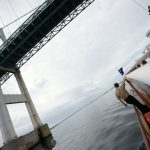 Another Rhode Island seaside destination for centuries is Newport. Known for hosting several America’s Cup races and the International Boat Show, the city’s history has early Colonial roots. Originally incorporated as a town in 1639, and later as a city in 1784, Newport has been an important seaport since the mid-1600s. A tourist attraction for over 50 years, the Newport Mansions provide insight into elite lifestyle 19th and early 20th centuries. These impressive mansions with breathtaking, expansive water views now function as a significant source of income for the city. 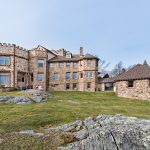 The Wyndham Estate is one of these remarkable Newport homes. Built in 1891, this Baronial style mansion sits at the city’s highest point capturing 360-degree water views. Featuring over 15,000 square feet of living space, the eight-bedroom home was built and designed by architect William Ralph Emerson and includes an extraordinary 700 square foot rooftop deck. The home is complete with several separate formal spaces and a majestic ballroom for formal affairs. 36 Beacon Hill Road is offered at $6,895,000 by Michael Sweeney. Click here for full listing details. 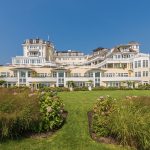 Watch Hill. This luxury beach community in the town of Westerly remains a tourist destination for the elite to this day. Rentals in this private community can cost tens of thousands of dollars per week during peak season. This exclusive summer resort is home to the infamous historic Ocean House and the community welcomes many celebrities annually including Taylor Swift and Conan O’Brien. 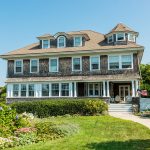 An exquisite opportunity to live in Watch Hill is presented at 20 Plimpton Road. Two homes, Altomare and Intercrest, built in 1900 and 1898 respectively, were built for J.F. Champlin; proprietor of the Ocean House. Conveniently located just a short walk to East and Napatree Point Beaches, these two shingle style cottages reflect an air of summertime leisure. Altomare features 6,000 square feet of living space with nine bedrooms and magnificent views of the Atlantic. Intercrest features 5,000 square feet with seven bedrooms and ocean views. Both buildings are on included in the National Register of Historic Places. 20 Plimpton Road is offered at $4,850,000 by Claudia Philbrick and Judy Chace. Click here for full listing information.

The Rhode Island Historical & Preservation Society Commission will be hosting a conference in Watch Hill in April for those interested in exploring the field of historic preservation. Click here for more information.